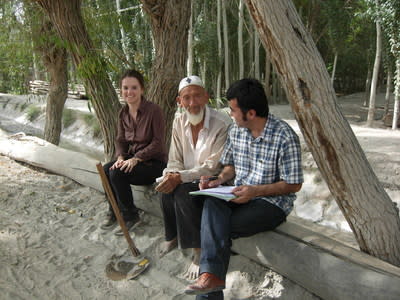 Recovering a Household Legacy, and a World-Class Bourbon