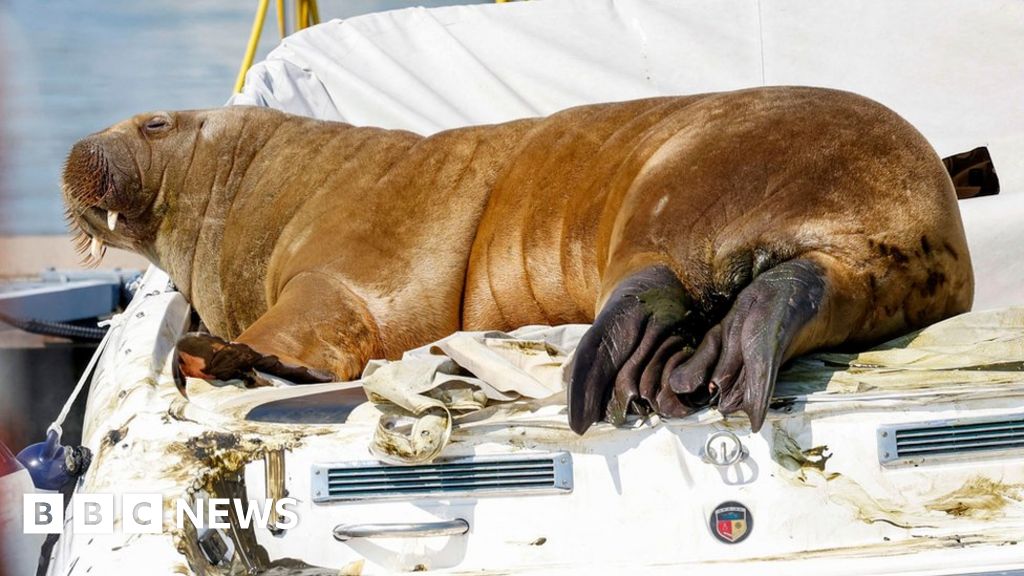 “Via on-site observations the previous week it was made clear that the general public has disregarded the present advice to maintain a transparent distance to the walrus. Subsequently, the Directorate has concluded, the chance for potential hurt to individuals was excessive and animal welfare was not being maintained,” Mr Bakke-Jensen mentioned in an announcement.