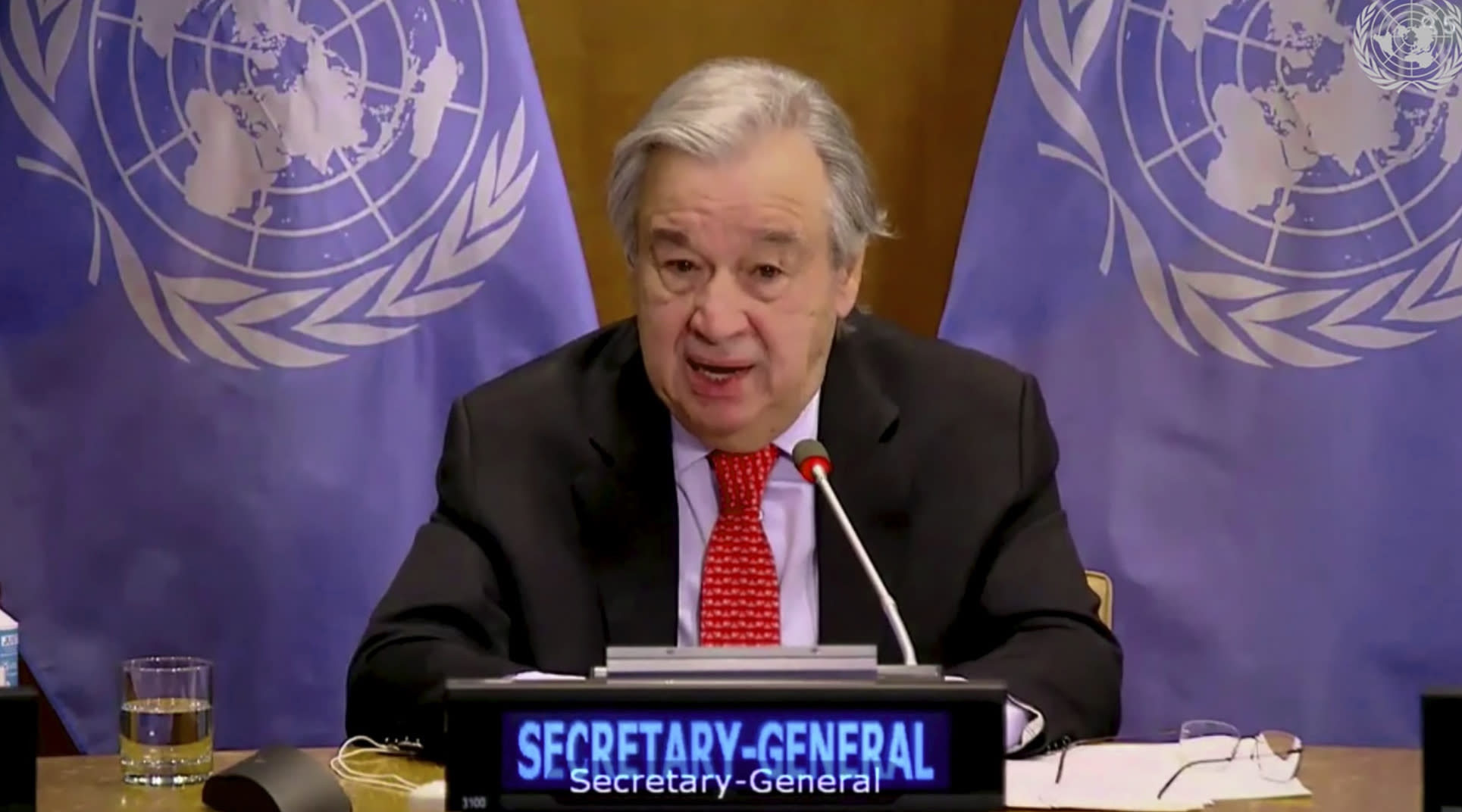 Baby Pressured to Watch Beheadings: Uncommon Inside Look Into the Mozambique Massacres